Which Types Of Games Do You Need Headphones For?

There are some situations where headphones are pretty much a necessity for gaming – in waiting rooms, or on public transport, say, unless you’re looking to draw the ire of your fellow passengers.

There are many games though, where even in the comfort of your own home, at a computer or console screen, that headphones can enhance the gaming experience, and even play a vital role in getting the best out of the game.

Let’s have a look at some genres where headphones will be a real boost.

If stealth games have come a long way since the days of Metal Gear Solid on the OG PlayStation, then stealth is increasingly a vital component of AAA titles. Think of The Last Of Us 2 and how it utilizes the character Ellie’s small size and how it aids the player to get cover and stay in the shadows, rather than fighting her way out of situations.

A good set of headphones allows players to fully immerse in the atmosphere, as well as listening for any audible clues. Horror games benefit similarly where much of the dread stems from hearing noises that the player can’t quite work out the source of at that point.

Everyone has their own favorite slot machines when they go to the casino, and a large part of preferences stem from their sound effects and musical programming.

Their online equivalents are no different, and without the limitations of physical technology, the sky’s the limit. These days you’ll find online slots based on Brazilian samba and EDM with soundtracks to match. There’s even an official Motörhead internet slot; fitting, as singer Lemmy was a big fan of slot machines and would regularly take one on tour for his dressing rooms.

Many games across many genres now feature online co-op modes with voice chat, which is where good gaming headsets, rather than simply headphones, become invaluable.

We see chat features in everything from cute platformers like Trine 2 to kitchen simulators like Overcooked where the player indulges their inner Gordon Ramsay, co-ordinating a chefs’ line.

The classics remain the best however; there’s nothing quite like barking instructions through the mic at your teammates in a brigade shooter like Destiny 2, while noise canceling cans become very useful when the rest of the house doesn’t particularly need to hear what your teenaged opponent thinks of your mother.

Although they’re the same game, online poker is a very different beast to playing a live game, either in a card room, or around a kitchen table with friends.

As one beginners’ poker guide conveys, the main ways in which online poker differs from the in-person variety boils down to pressure. Online poker involves a much higher focus on the game in its purest form – calculating pot odds, observing other player’s strategies – the latter being harder to do when you don’t know that player and they’re not in the same room.

Online poker very often is played at a much faster pace than live poker also. With that in mind, a headset can be very useful, both to shut out any background distractions, as well as to listen for sound effects such as the clinking of chips or a dealer saying ‘all in’ to keep yourself focused and present in the game.

Whether Rockstar Games meant for it to happen or not, a big part of the fun in Grand Theft Auto’s Vice City and San Andreas was simply cruising around their respective cities listening to the radio stations in your vehicle of ‘choice’.

Particularly if you were procrastinating from having to make yet another attempt at the RC helicopter mission seemingly set up solely to torture CJ in San Andreas. The 80’s classics featured on Vice City inspired Epic Records to release the full soundtrack as a 7 LP box set while the G-funk of San Andreas sparked a new wave of interest in artists like the Ohio Players and Roy Ayers.

The upcoming Grand Theft Auto: The Trilogy has promised ‘graphical improvements’ in the newly rebooted versions of the games, but no word yet on any changes to the musical scores. With gaming headphones now much better and more accessible than the days of the PlayStation 2; a generation of players is keeping their fingers crossed that it’ll be a straight case of back to the old school.

Hopefully you found this article useful and interesting!

For more similar content check out our other articles such as Best gaming headset brands. 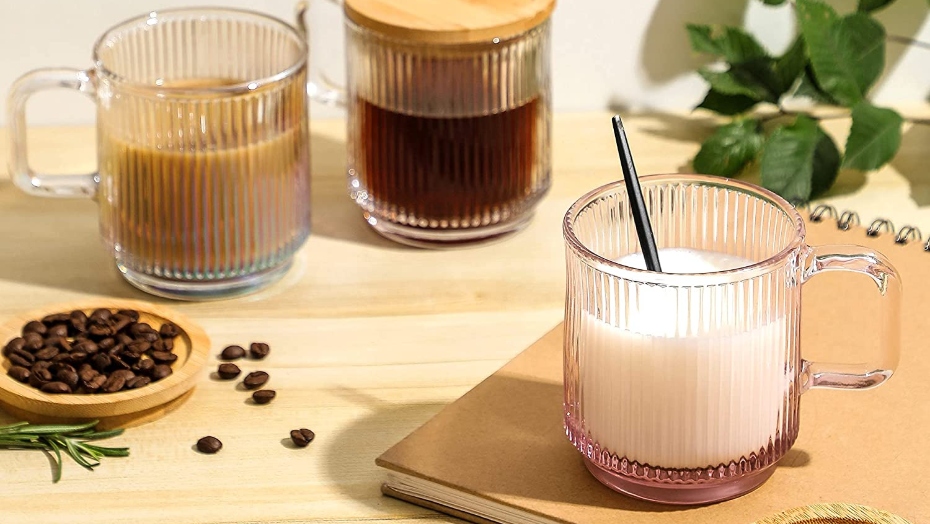 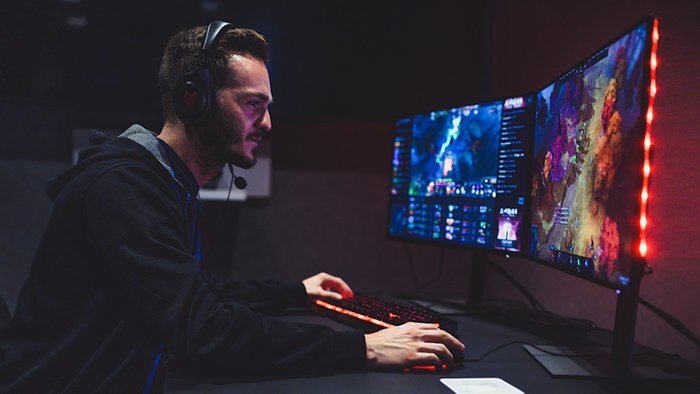 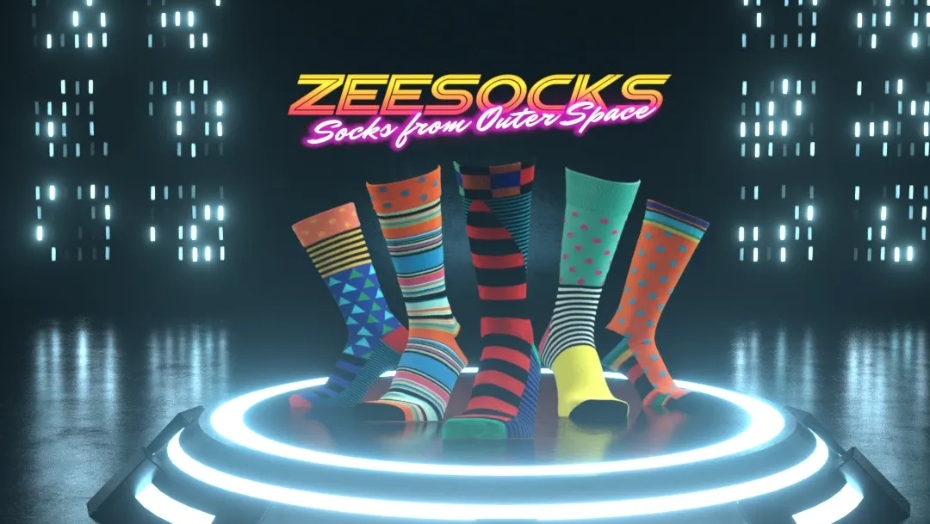