The history of Aviator sunglasses

You can read more about how those sunglasses were invented and how they ended up in high fashion in this article.

Fashionable throughout the time

Aviator sunglasses have a quite extraordinary design: thin metal frame with its famous double bridge; tear-shaped glasses that cover most of the face. They’re often seen on 1970’s movie stars that were trying to hide from paparazzi.

These sunglasses have been timeless accessories that have now turned into some sort of a classic.  Interestingly enough,  the origins of these sunglasses are found in aviation.

Sunglasses as a practical solution

The journey of aviator sunglasses started as a solution for a problem. In the beginning of 20th century, when pilots began to fly at higher and higher altitudes, they started to experience some issues that weren’t there before. Flying so high left them with headaches and different illnesses, as well as they couldn’t see anything without thick glasses that were covered with fur.

One of American pilots, John Macready, saw his friend’s eyes who had taken off his glasses for one second at 33000 feet altitude. His eyes were swollen and frozen. This sight shocked John and when he became a chief, his priority was to protect pilot’s eyes from the bright Sun.

At first aviator glasses were supposed to be worn under headguards. They usually have dark, sometimes reflective lenses and thin steel or titanium metal frames with double or triple bridge. The big lenses are not completely flat but have a slight curve. Its purpose is to cover the whole field of vision and reduce the amount of visible light and infrared radiation. No less important,  to prevent ultraviolet radiation from getting into an eye from any angle possible.

In high demand above the clouds and on the ground

The solution for the problem turned out to be much lighter glasses with green lenses that reduced brightness and improved vision. Those glasses earned success quickly and they were launched in the end of 1930s. The brand Bausch & Lomb marked them as “Ray – Ban” aviators that were suitable for other hobbies as well. They were sold with multiple lenses and designs, that were made for golf and fishing.

When the World War two started, aviators were in high demand in the military. They made modern variations both for being above the clouds and on the ground. When the general Douglas MacArthur landed in Philippines, he was wearing aviator sunglasses. This moment was captured by many photographers. This event is often seen as the most important moment for promoting the brand.

Skyrocketed in the world of fashion

After the war ended, sunglasses slowly earned fame, creating a potential to become practical and fashionable sunglasses. From time to time you could spot them on the noses of celebrities. Just think about it – Elvis Presley’s golden frames, David Bowie with a cigarette in his mouth, Pol and Linda McCartney with matched sunglasses pairs in their family portrait or Freddy Mercury wearing a white vest and sunglasses with reflective lenses.

Since then – they’re  still one of the most popular sunglasses in the world.

At first they were called ‘Anti-Glares’, however, they rebranded to ‘Ray-Ban’.  Iconic styling, high quality and comfort. Ray-Ban offers all types and colours of aviator sunglasses. You can even order a custom made pair for yourself.

‘Maui Jim’ offers their customers sunglasses that are durable, comfortable and high-performing. They have a wide variety of colours –  Blue Hawaii, Neutral Gray, Hawaii Lava and others. 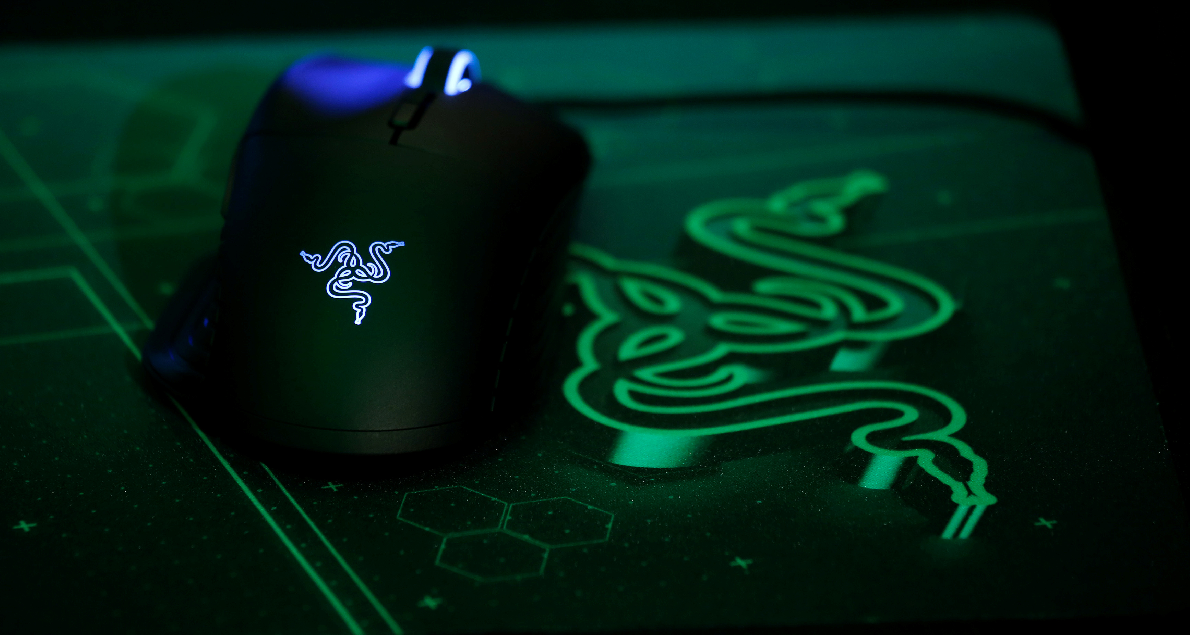 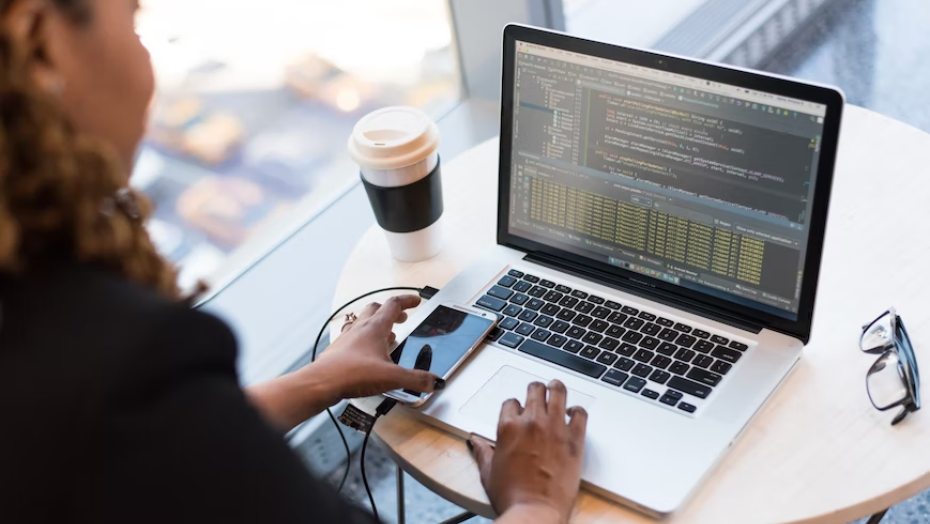 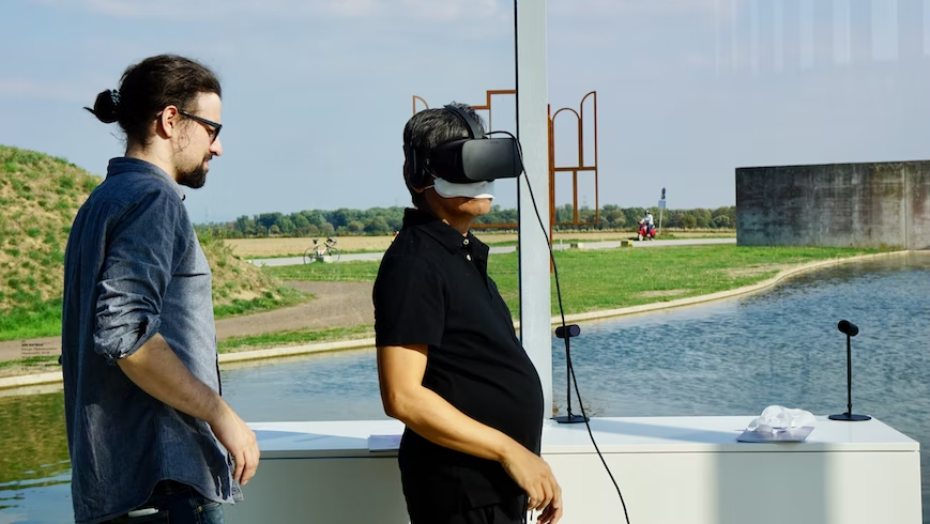