Burnout Paradise, open-world racing game that was developed by Criterion Games and published by Electronic Arts, is surely loved by its own community. There are plenty of reasons for that, and today You will learn a lot by staying with us throughout the article.

The coolest feature of Burnout Paradise is its open-world setting, that allows players to drive around the city freely and choose their ways of playing. This ability to explore the map creates a sense of freedom and whereas it is not in many other racing games.

Burnout paradise has two types of races. In traditional ones players race against each other to cross the finish line first. Whereas in stunt challenges players perform all sorts of crazy feats to earn points. You can find lots of other challenges and events on Burnout Paradise too.

Coolest aspect of this game most likely, is the abilty to customize and upgrade your car. You can achieve it through progressing in the game. The new installable car parts will make your vehicle perform faster, more agile and indestructible. You can make your dream car with your own preferences.

There are a set of elite vehicles that stand out due to their exceptional stats and unique carbon fiber and chrome finishes. These cars are based on original Paradise models but have been significantly with enhancements in all statistical categories. To obtain a Carbon variant, players must complete challenges such as completing all Super Jumps or winning all Showtime Road Rules. These cars are rated so due to their performance and exclusive paint.

The fictional city called Paradise City, is located on the east coast of the United States. The player can explore the city at will and initiate events at any traffic signal. The city features a range of terrains, including downtown streets and mountains, all contained within a single open area. Paradise City consists of six districts and features approximately 218 miles of drivable road, not including the new Big Surf Island. The city has a total area of 26 square miles.

The game received few “Best driving game” awards in 2008 including Spike TV, GameTrailers and GameSpot. Additionally, Paradise won GameSpot’s award for Best Downloadable Content in 2008. Reviewers loved the open world gameplay and games sense of speed, thus it was rated with the high score of 88 (out of 100) by Gamerankings and Metacritic sites. Burnout Paradise is considered by some to be one of the greatest video games ever made.

Burnout Paradise has been used as a subject of several academic papers mostly for focus and reaction time measures. 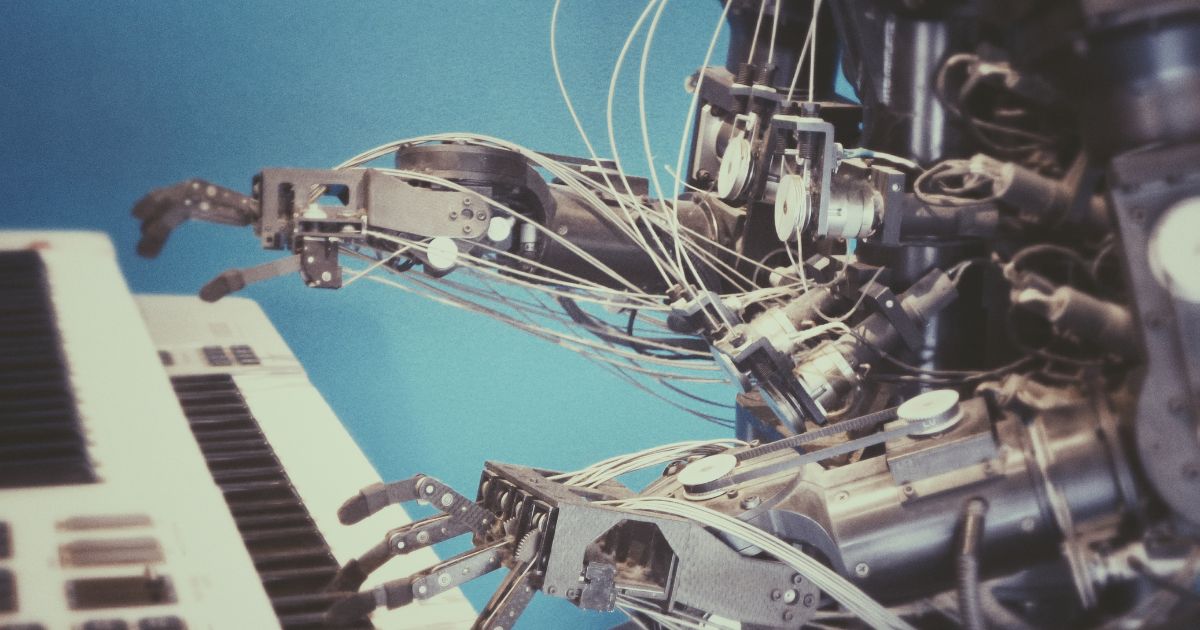 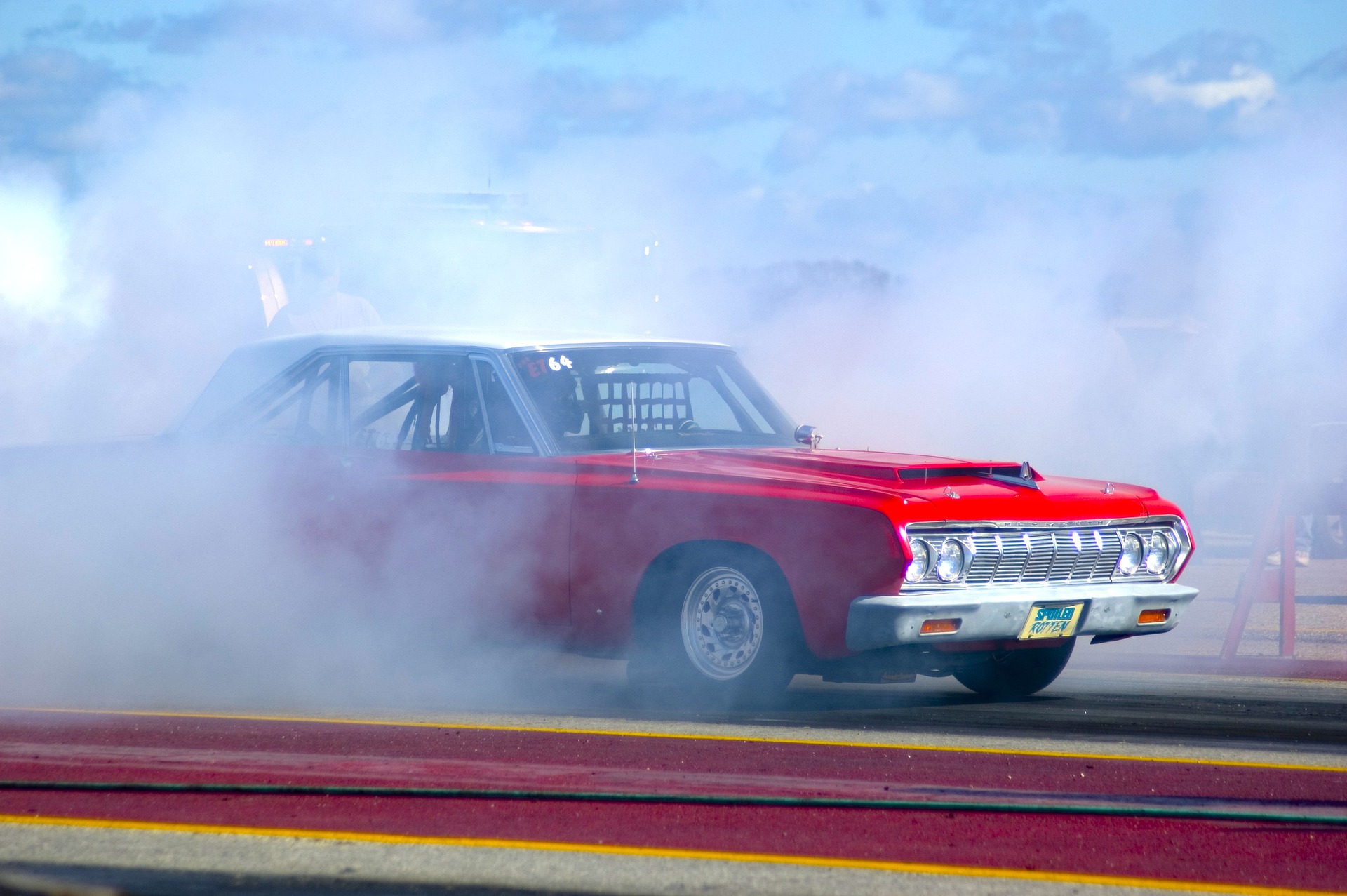 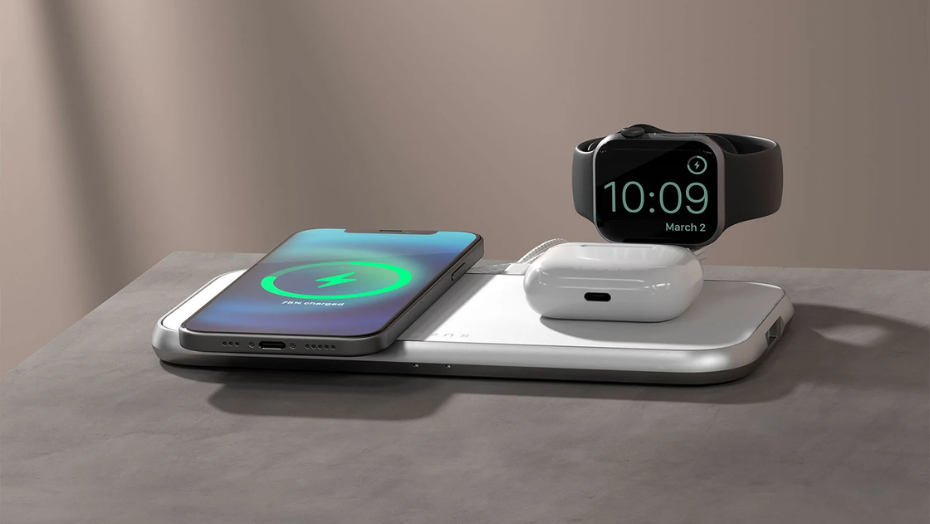